Make a difference in those caring for loved ones with dementia. 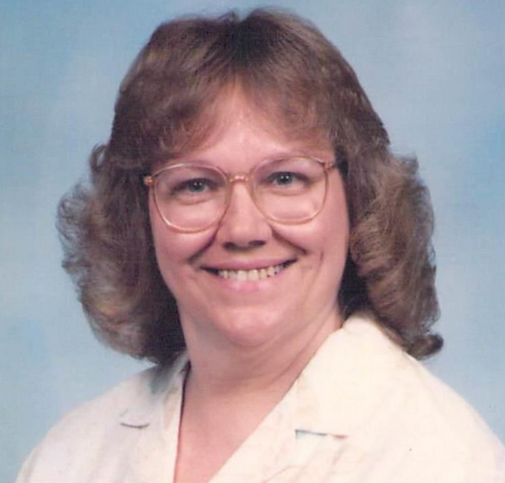 Make a difference in those caring for loved ones with dementia.

Mrs. Rosanne Marie McCoy Hill, 73 of Homosassa, Florida, died Wednesday, September 2, 2020 in Homosassa, FL Under the care of the wonderful staff at the Royal Dalton House. Rosanne was born June 17, 1947 in Morris, IL, the daughter of the late Arthur and Anne (Olsen) McCoy. She moved to Homosassa, Florida from Oneonta, NY where she worked at A. O. Fox Memorial Hospital as a Phlebotomist. Rosanne was of the Catholic faith and a member of VFW Auxiliary, and American Legion. She was preceded in death by her brother, Kenneth Charles McCoy and her nephew Kenneth John McCoy. Survivors include husband, Gerold D. "Jerry" Hill of Homosassa, FL, sons, Charles (Natalie) Hill, Anthony (Courtney) Hill, daughters, Sandi (Jim) Rowe, and Tammie (Jim) Brown, 9, grandchildren, 3, great grandchildren. Rosanne is also survived by her brother's children, Tina McCoy Burges, Tracy Lynn McCoy and Keith McCoy The family request that in lieu of flowers that expressions of sympathy take the form of donations in her memory to the Dementia Spotlight Foundation. We'd like to give the Royal Dalton House a special thank you for caring for Rosanne. They did a fantastic job.